If you plan to come to Trinidad Carnival in 2023 and haven’t booked accommodation or a flight it might be too late.

From February 16 to 22, Carnival week, you can sail aboard Royal Caribbean’s Rhapsody of the Sea from Barbados to Trinidad and stay on the ship while experiencing Carnival on land.

Billed as an all-inclusive hotel with drinks and food available for all on board, the Epic Carnival Experience aims to address the issue of accommodation in light of the expected high influx of visitors for Carnival, which has not been held for two years due to the pandemic.

The concept is the brainchild of Trinidadian Jonathan Mack who resides in Hawaii.

Mack told Loop News that he got the idea following his wedding in 2014.

“I brought 50 people from around the world, US, Israel, Europe, around the world to experience Carnival. I got married the Saturday after Carnival in Tobago. Trying to accommodate 50 people in hotels, Airbnb and whatnot was a nightmare, managing the transportation for 50 people was terrible too on top of which maneuvering in Carnival to get tickets for fetes, events and costumes were its own logistical nightmare so I said damn, we need to come up with a way to accommodate this,” he said. 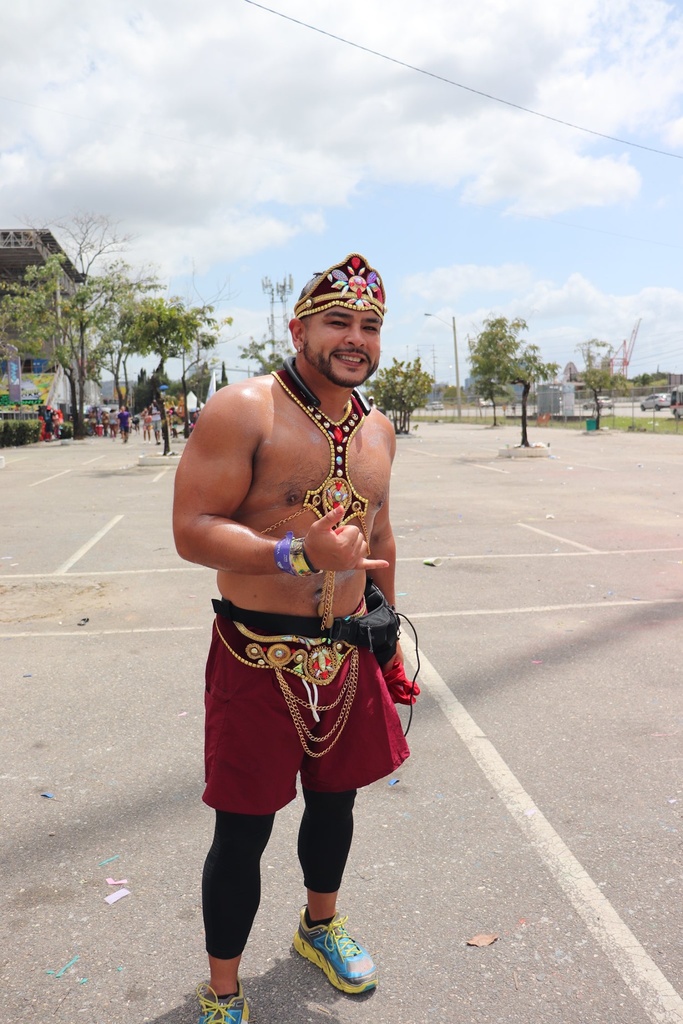 Mack said the Jamrock Reggae Cruise, which he attended a couple of times, inspired him. The event is held aboard a Royal Caribbean ship and Mack thought a similar vessel would be perfect to act as a hotel for Trinidad’s biggest and world-famous festival.

He assembled a committee to make the cruise a reality. Scorch boss Kwesi “Hoppy” Hodgkinson, Jules Sobion of Caesar’s Army, DJ Private Ryan and Walshy Fire of Major Lazer are on what Mack refers to as the super team to bring to the fore the next evolution of Carnival culture. Angel Magik and the producers of Dream Weekend Hawaii are also on board.

The Epic Carnival Experience includes add-ons such as tickets for fetes such as Scorch Duck Work, AMbush, Soca Brainwash, Cocoa Devils J’ouvert and costumes for the parade of the bands.

For those who have already booked a flight but do not have accommodation, they can stay on the “Floatel” for the duration of the Carnival weekend.

Mack, who was born on Carnival Monday, 1980, said he is a bona fide Carnival baby and is committed to promoting the culture internationally. The St Mary’s College alum has worked as an events producer as well as a music producer with many artists in reggae and dancehall as well as artists such as Usher, Cardi B, Snoop Dogg, Ice Cube and Marshmello.

Discovering a Hidden Gem within the Midwest

Fri Aug 5 , 2022
Through the years of working within the journey business, I’ve gotten actually used to worldwide journey. Exterior of conferences and visiting buddies in different states, the vast majority of my journeys had been to different international locations. Then the COVID-19 pandemic hit and practically halted journey altogether. As worldwide borders […]