Virat Kohli: Despite being out of form, former Indian captain Virat Kohli expressed his ambition for India to win the T20 World Cup and Asia Cup. The right-hander hasn’t struck a century in international cricket in the last three years due to a bad stretch of form.

He has made starts and half centuries, but he hasn’t reached the three-figure milestone, which he usually reaches often in the past. The 33-year-old recently participated in a tour of England. But he was unable to record a significant total in either the lengthier or limited-overs formats.

The 50-over World Cup will be held next year, while the T20 World Cup will take place this October. His form will always be important, and his match-winning skills should never be underrated.

Virat Kohli: He Not Selected On West Indies Tour

Virat Kohli has been handed the much-needed break to recuperate by the selectors. Because his form is not on his side. Kohli won’t participate in the upcoming ODI and T20I games against the West Indies. In three ODIs and five T20Is, the Men in Blue will compete against the Caribbean side.

While Kohli wasn’t named to the limited-overs teams for the West Indies tour, he is set to return for the Asia Cup, which will be held in the UAE from August 27 to September 11th. While issues about Kohli’s position in the team have been raised.

He has reacted by saying that his top priority is to help India win the upcoming major championships. He further stated that he is prepared to perform whatever task that the team asks of him.

“My main aim is to help India win the Asia Cup and the World Cup and for that I am ready to do anything for the team.” Virat Kohli.

After a long time, Kohli has dropped out of the top three batters in the ODI format according to the ICC rankings. And he is no longer in charge of the rankings across all formats.

The selection committee supposedly has different intentions for the right-handed batter. Who was largely expected to play through the Asia Cup next month? For Kohli to regain his form. The national selectors want him to play in the ODI series against Zimbabwe.

He has discovered many methods to be ignored, and his shift in attitude hasn’t helped matters either. He is, however, expected to be back in form for India shortly, according to many fans and experts. 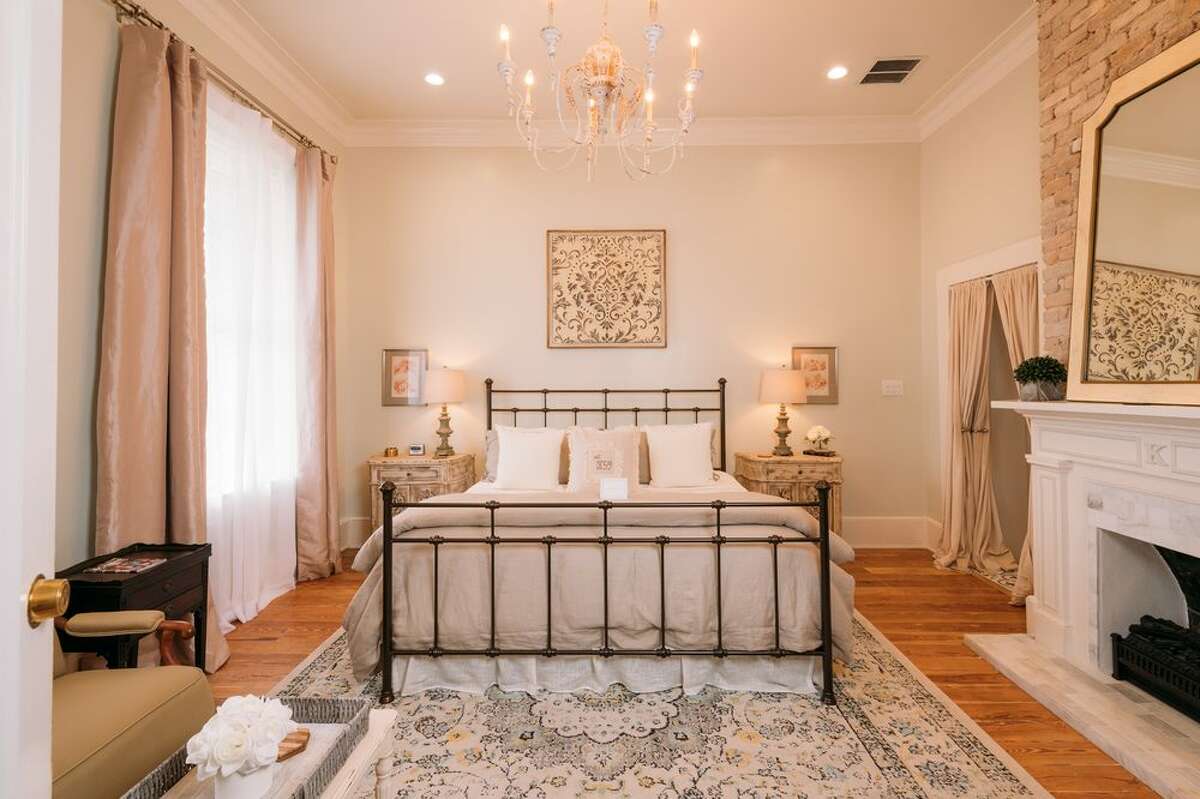