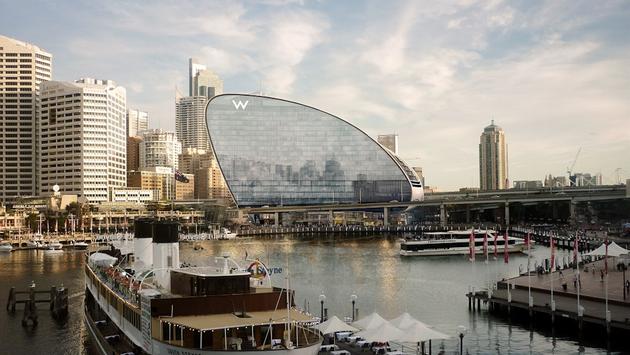 Marriott International plans to significantly expand its presence in Asia Pacific and is slated to debut nearly 100 hotels there in 2022 – and its 1,000th in the region by year’s end. “Greater China remains an engine for the company’s growth, as it accounts for more than half of the […]