Marriott International plans to significantly expand its presence in Asia Pacific and is slated to debut nearly 100 hotels there in 2022 – and its 1,000th in the region by year’s end.

“Greater China remains an engine for the company’s growth, as it accounts for more than half of the company’s anticipated luxury openings in Asia Pacific in 2022,” Marriott International said, noting research conducted by ILTM Asia Pacific found that Greater China’s affluent population contributes 50 percent of Asia Pacific’s total spending on airfare and lodging.

Marriott is also witnessing great potential for luxury and leisure growth in South Korea, where it plans to debut the JW Marriott Jeju Resort & Spa in May 2022; and in Australia, where it is set to unveil its third property in the country, W Sydney, late this year.

As demand for wellness travel continues to rise, Marriott is also planning to open two Westin Hotels & Resorts in Yokohama, Japan, and Cam Ranh, Vietnam in 2022.

Meanwhile, Marriot’s select services are playing a role in the company’s Asia Pacific growth. In Greater China, Four Points by Sheraton is set to open five properties this year, and Moxy is set to expand its presence in such destinations as Suzhou and Xi’an

Marriott’s AC Hotels brand is slated to open properties in Korea and Australia with the Hotel Seoul Gangnam and AC Hotel Melbourne Southbank.

Fairfield by Marriott is expanding its footprint in Japan with hotels in Nara, Hokkaido and Hyogo, which will be situated “along ‘Michi-no-Eki’ roadside stations aimed at revitalizing the country’s local sightseeing spots and well-hidden rural destinations,” Marriott said.

“This year, we expect to continue to drive demand and growth which is a testament to our talented teams committed to operational excellence, and the relationships we have with the customers we’re privileged to serve and the developers, owners, franchisees and partners we’re honored to do business with.”

This Country Is Now The Easiest To Visit In Southeast Asia

Wed Aug 3 , 2022
Share The Article Last Updated 5 months ago After around two years of being closed for tourism – due to the ongoing COVID-19 pandemic – the Philippines is now the easiest country in Southeast Asia for tourists to enter. With the likes of Thailand, Malaysia, Vietnam and Indonesia – taking […] 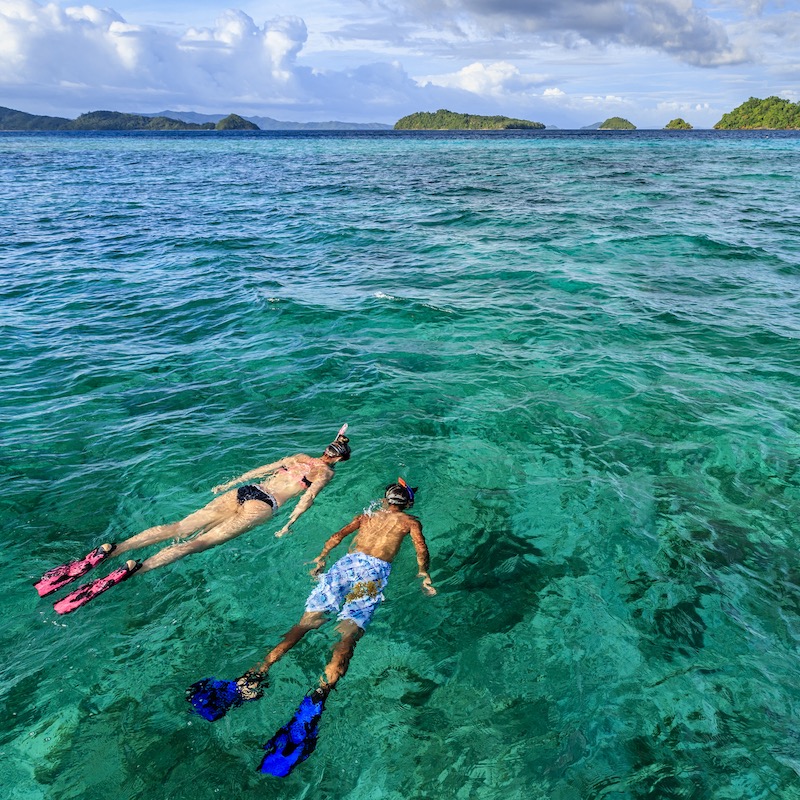